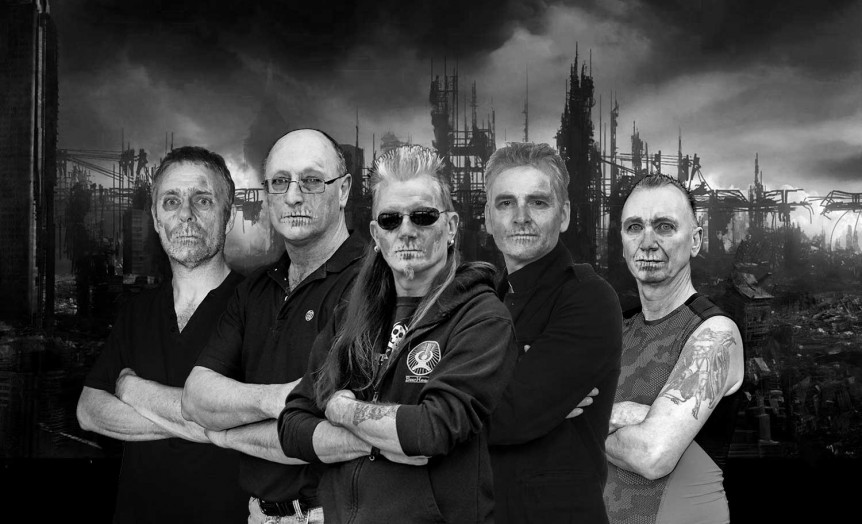 The release dates for the first Paralex album ‘Key to a Thousand Doors’ have been decided. Copies of the CD version will be available early February 2016. There have been delays because of huge backlogs at the vinyl pressing plants, but everything is now scheduled and the LP version should be available by April 2016.

So there you have it. Believe us, there’s nobody more frustrated about the time this has taken to get done than the band is. But having taken almost 30 years to get this far, a couple more months aren’t going to make much difference. Thanks for your support and patience!

We are pleased to say: ‘Key to a Thousand Doors – available from February 2016’!