DEBUT ALBUM 30 YEARS IN THE MAKING!

KEY TO A THOUSAND DOORS
OUT NOW! 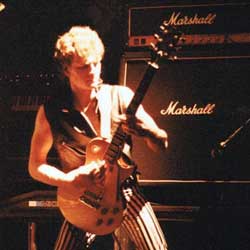 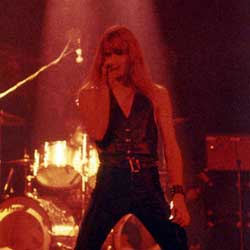 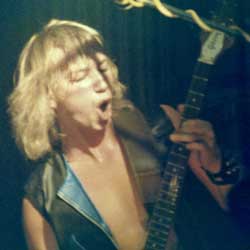 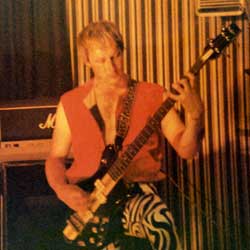 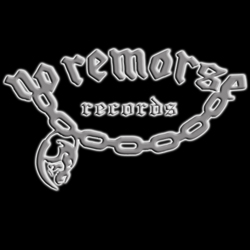 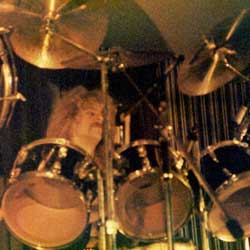 OK, SO THE STORY SO FAR…

For the past few years, Paralex has had numerous enquiries from loyal NWOBHM fans about the availability of old band material and offers from record companies to put the same material out.

The fact is that the old tapes, although they still exist, are not usable. Even if they were, the material on there is certainly not of merchantable quality. They were recorded as demos and served their purpose at the time. However we would not be happy in the knowledge that fans might part with cash to hear material of such poor quality.

To that end, Paralex have always denied requests for the old demos and turned down any offers from record companies to publish them.

With the current interest in old NWOBHM music and many bands reforming, we thought the time might be right to try and re-record some songs so that the die-hard fans can finally hear some of the best Paralex material. Now Mark Gibson, Ian Johnson, Phil Ayling, Jez O’Donovan and Dave Blundy, a line-up from 1984, are working together again. We have absolutely no intention of reforming or playing any gigs, so please don’t ask!

Let’s make it clear – we are all amateurs at this. We are all recording at home using consumer equipment, recording on PCs and on a massive learning curve. Don’t expect soaring Andy Sneap-esque production values. But we hope we have produced something that represents a modern take on some classic Paralex numbers.

Get the debut album ‘Key to a Thousand Doors’ on No Remorse Records. Out now.

Key to a Thousand Doors

Available to buy or stream on all major platforms. 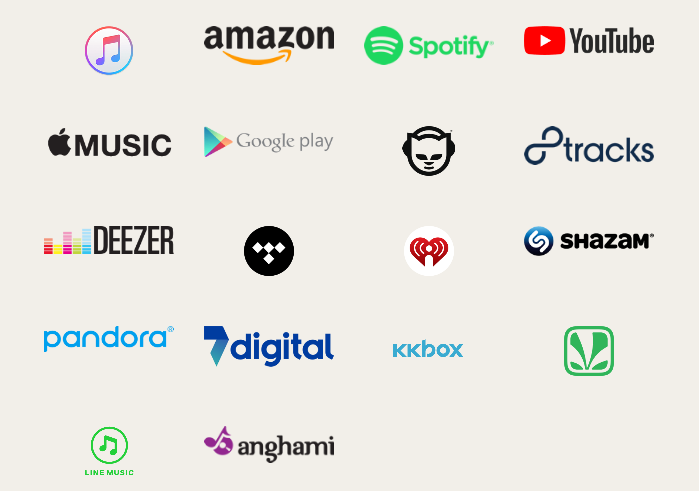 What Our Fans Are Saying About Us 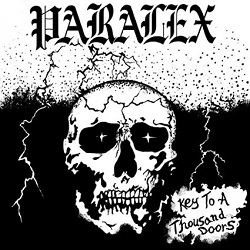 30 year wait worth every second!

"A central riff which it keeps coming back to framed around multiple solos and time changes. Monster, monster. A marvellous, marvellous listen"